I am particularly attracted to the ritual aspect of certain gestures, and I like to imagine forms crystallised in space, blocked in a moment of transition. I would like that my bodies possess the same solemn immobility of a sacred ceremony but at the same time, animated by a slow and inexorable metamorphosis. This is what I seek in my work, the universal breath of collective unconsciousness.

Self-taught in drawing and painting from a very early age, she studied architecture to bring together the concepts of a graphical and pictorial vision with those of space and action.
She took the first steps in this direction with a group of students involved in scenography; indeed, she collaborated with some theatrical troupes and participated in various events throughout Italy, including an event presented at the Festival dei Due Mondi di Spoleto. Although following graduation, her artistic research focused mainly on painting, she also continued her interest in scenography. She has participated in personal and joint exhibitions. During these events she often creates special installations with light and music, aimed at “expanding painting into a spatial dimension”.
Her works range from the abstract to the figurative and she uses a wide range of techniques and media such as acrylic, watercolour and collage. Her work is inspired by both high and mainstream culture; her creativity encompasses elements of the past and the contemporary with frequent reference to cinema, cartoons, magazines and excerpts of real life.
There is a recurring and almost obsessive iconography in her works with the use of geographical maps, bestiaries, the female bodies. This last image is the real protagonist of her most recent works and is explored in its most hidden recesses and often takes on a symbolic significance.

Some of my artworks

Pics, works and other 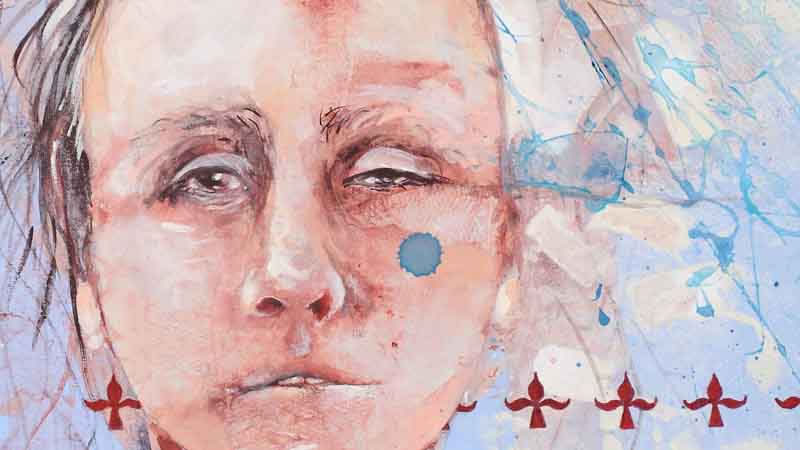 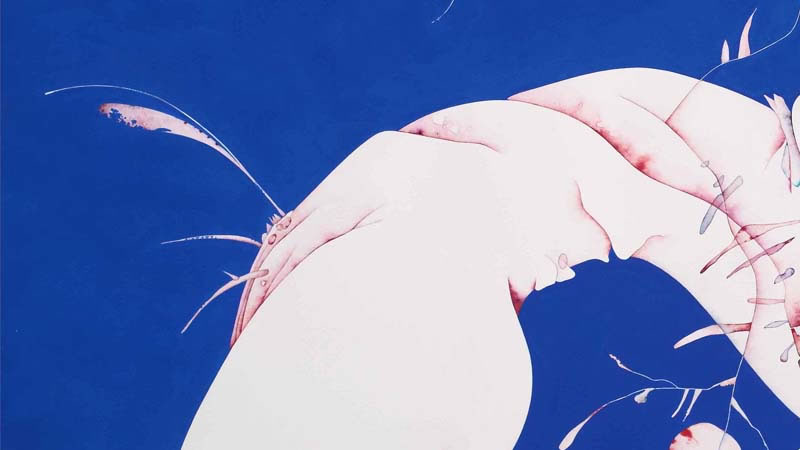 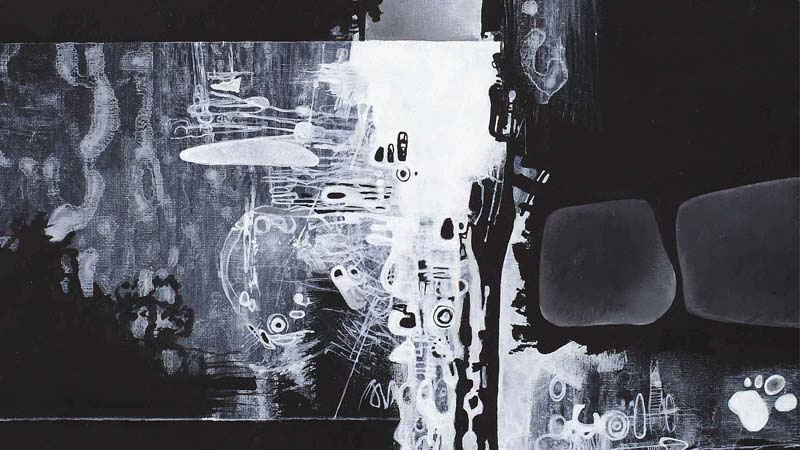 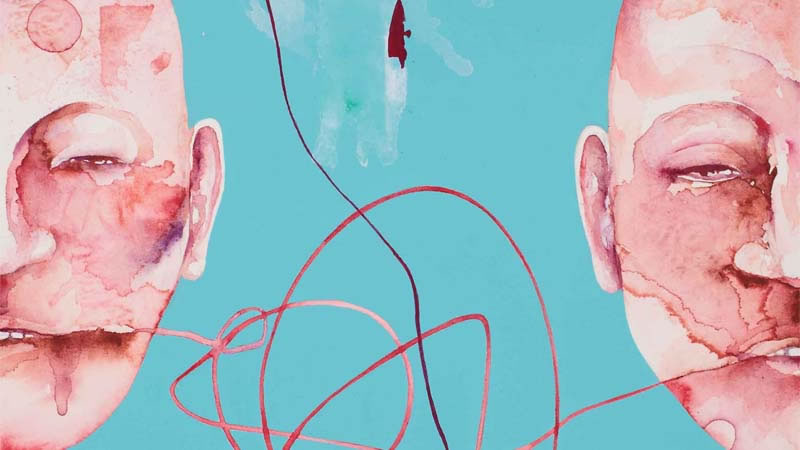 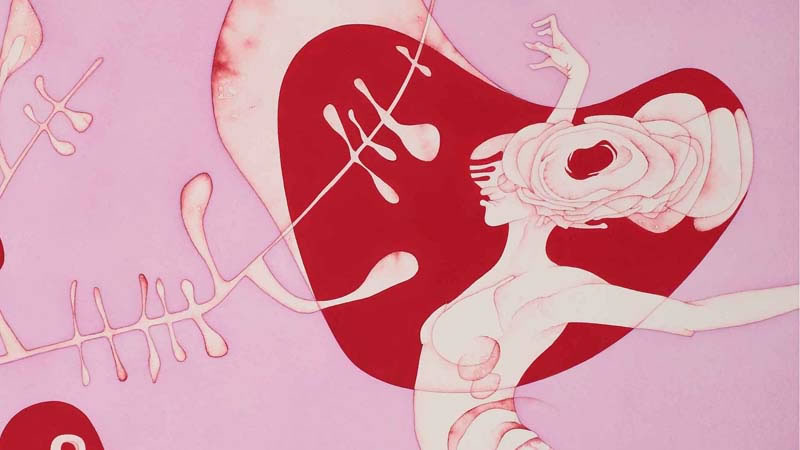 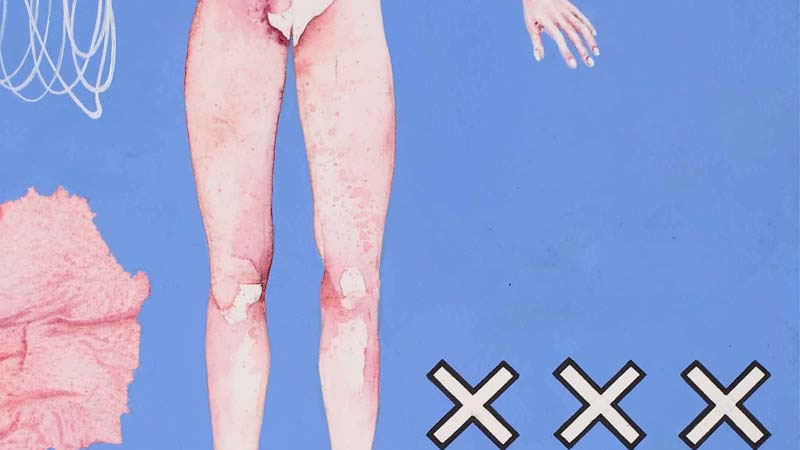 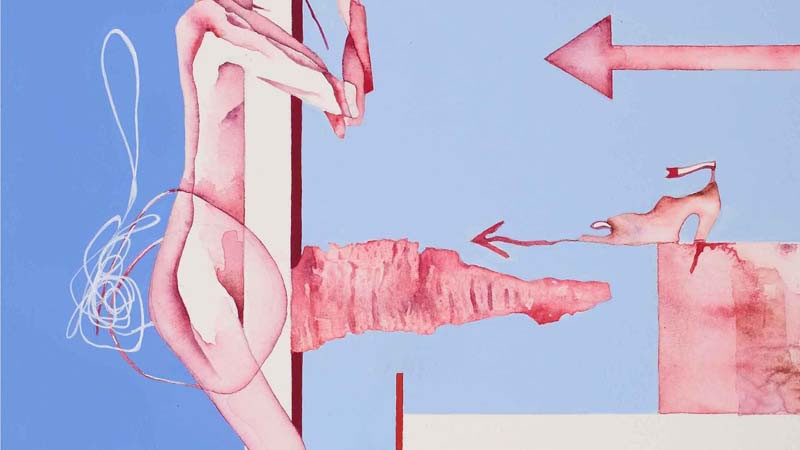 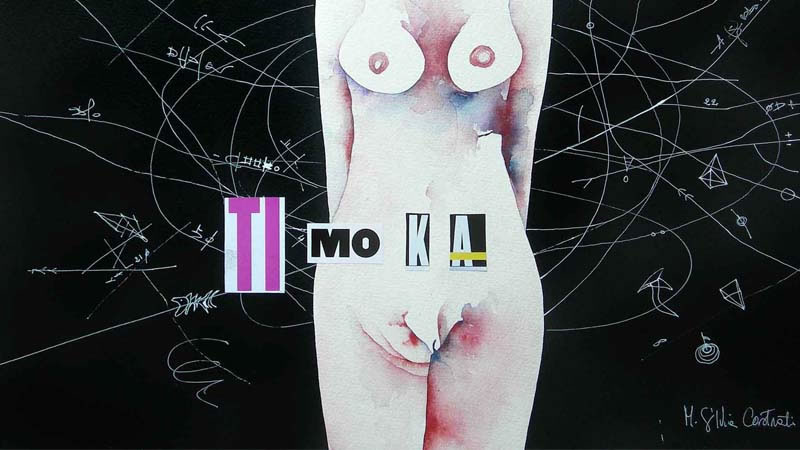 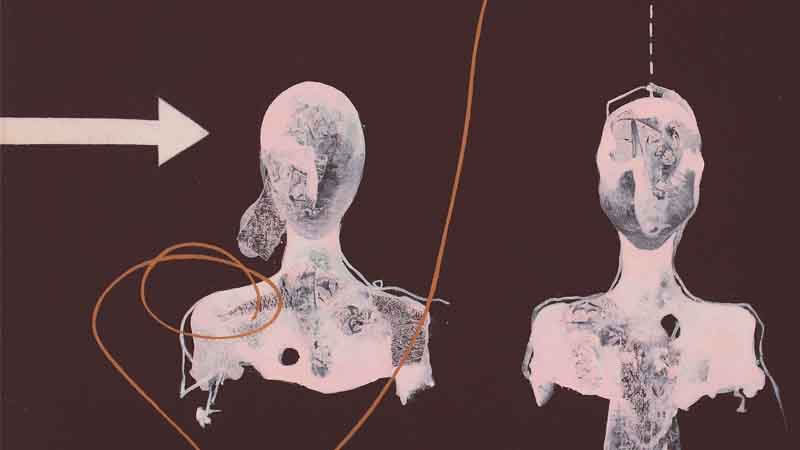 View more works on my catalogue!

Let's Get In Touch!

Ready to start your next project with us? Give us a call or send us an email and we will get back to you as soon as possible!